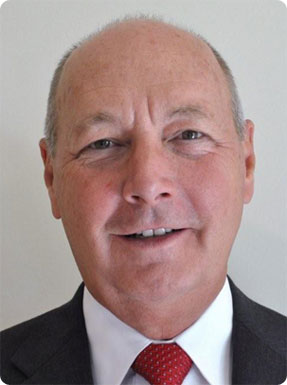 Ron Franklin is the founder, owner and President of Pinnacle Hotel Management. He joined Marriott International as a sales trainee in 1971. He worked 26 years with Marriott in sales, marketing and operations. He worked 12 years in sales and marketing and eventually held the position of Vice President of Marketing for the Western Hemisphere where he was responsible for all property sales, marketing programs and feasibility for new projects. He was instrumental in the development of the Courtyard and Fairfield Inn brands and Marriott's acquisition of the Residence Inn company. He crossed over into operations and held General Manager positions at the Miami Biscayne Bay Marriott and the Rancho Las Palmas Resort in California. He was responsible for Marriott's entry into Latin America as Vice President of Operations for Mexico and Latin America.

In 1997 he joined forces with Dick Vilardo to form Pinnacle Hotel Management with the goal to develop Marriott franchised properties in Florida. With a strong commitment to quality, guests, associates and partners. Pinnacle has grown to include thirty plus hotels geographically dispersed across the United States. They also have expanded their franchise relationships to include Hilton branded hotels. Ron is responsible for the strategic growth and all operations for the hotels in the company.

Ron has a Bachelors of Arts degree from the University of Georgia. 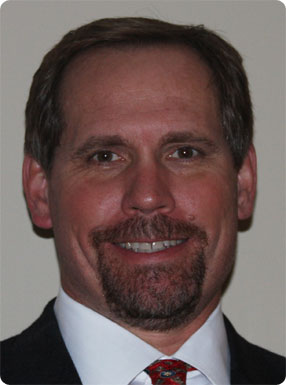 Steven Fairbanks joined Pinnacle Hotel Management in 2002 and has completed over $500 million of hotel acquisitions, developments and financings for Pinnacle.

Prior to joining Pinnacle, Steven was the Executive Vice President, Lodging and Senior Living Investments, of Crestline Capital, Inc, a position he held since 1998. In this role, Steven acquired and merged several hotel management companies, creating one of the leading franchisees for Marriott International.

Before joining Crestline, Steven was a Senior Vice President, Acquisitions, of Host Marriott, Inc. During his tenure at Host Marriott, Steven completed over $750 million of acquisitions and developments.

Steven graduated with honors from the Wharton Business School. 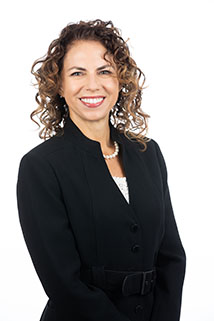 Felicia Matula joined Pinnacle in 1999 and is the Chief Financial Officer. Felicia is responsible for overseeing the Accounting functions as well as being the Human Resource liaison between Pinnacle and CoAdvantage.

Prior to joining Pinnacle, Felicia started her hospitality career with Marriott International, working her way up the ranks, holding various operation and accounting positions in the Chicagoland area before relocating to South Florida. Her first role within Pinnacle was General Manager at a Residence Inn by Marriott, eventually moving into a Director of Finance role and most recently Chief Financial Officer.

Felicia has a Bachelor of Science Business Administration from Elmhurst College and Master of Accounting from Nova Southeastern University. 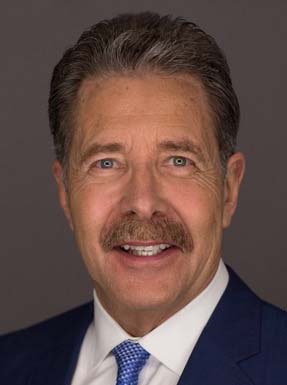 John has a long and accomplished background in the hotel industry. His first job was with Marriott Hotels in various Sales and Marketing positions over a 14-year time period. John joined Interstate Hotels Corp as Corporate Director of Sales and Marketing with responsibility for the development and implementation of all marketing, public relations and advertising programs for 26 hotels in his region. In 1994, he transitioned to operations within the Interstate portfolio. He was the General Manager at the Sheraton Biscayne Bay Hotel in Miami, Florida and at the Don CeSar Hotel “the Pink Palace” in St Petersburg, Forida. While both hotels went through extensive renovations and John was able to lead his team to successfully maintain hotel operations standards and meet budget requirements. Loews Hotels took over the management of “the Don” in 2003. During his tenure as a General Manager, he was recognized with Hotel of the Year twice, Sales Team of the Year three times, General Manager of the Year, Best Food & Beverage and Engineering Departments, as well as leading the company in Associate Opinion Survey and Guest Satisfaction Scores.

John has a Bachelor of Science in Hotel Business Administration from Florida International University.